How to set the shadow in the trimesh figure?

wei zhang on 31 Jul 2020
⋮
Edited: wei zhang on 31 Jul 2020
I am trying to display surface mesh of the brain in Matlab. I used the delaunayTriangulation object and trimesh function. I need to show the 3D effect with some shadow on the mesh. So I could get some specific point coordinates on it. How to set the shadows?
I want to get the effect like below, which is from Meshlab. It doesn't plot the edges. 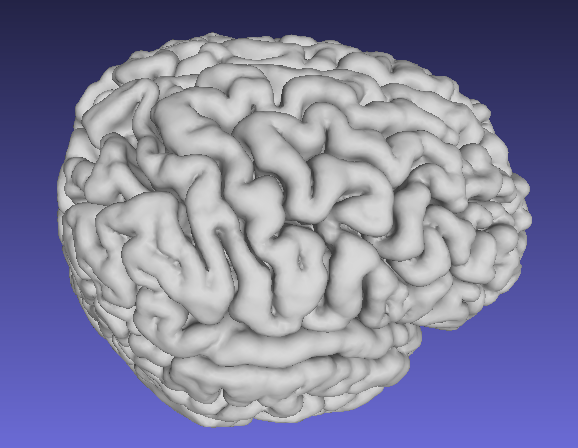 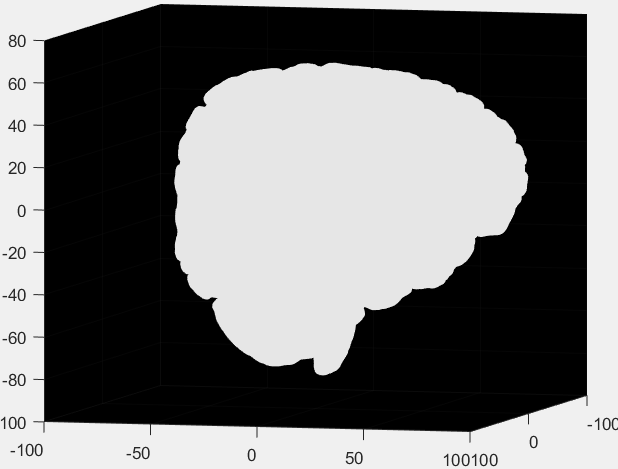 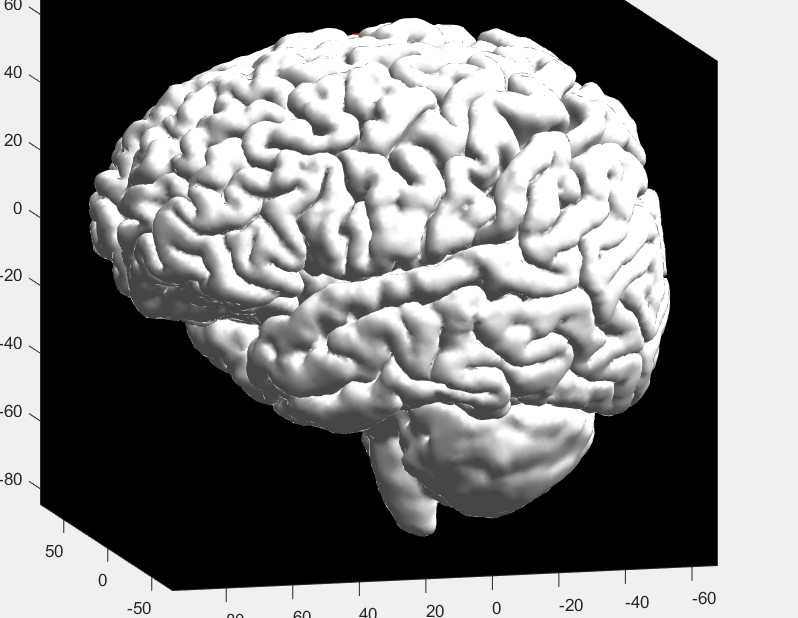