Trying to only see biggest 2 peaks 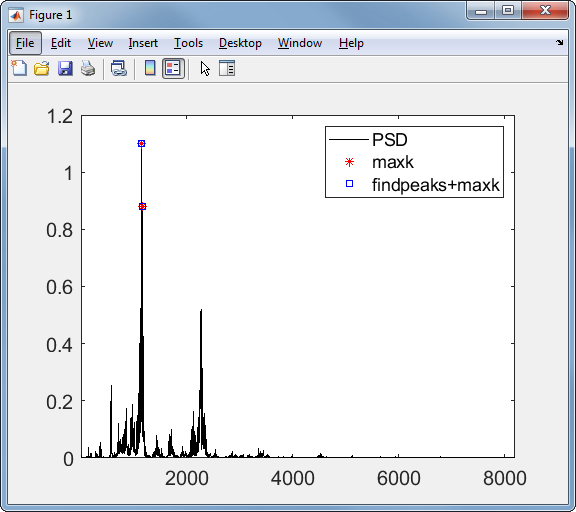