The following properties can be computed:

The following configurations can be computed:

This tool is developed by the Power Electronic Systems Laboratory at ETH Zurich and is available under the BSD License. The code is also available on the ETH Data Archive.

The following examples are included: 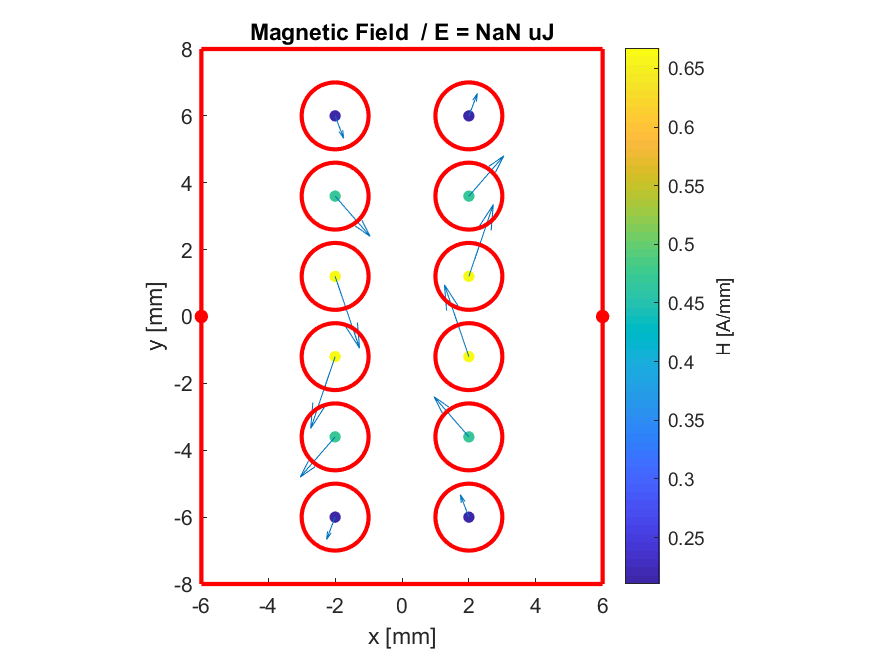 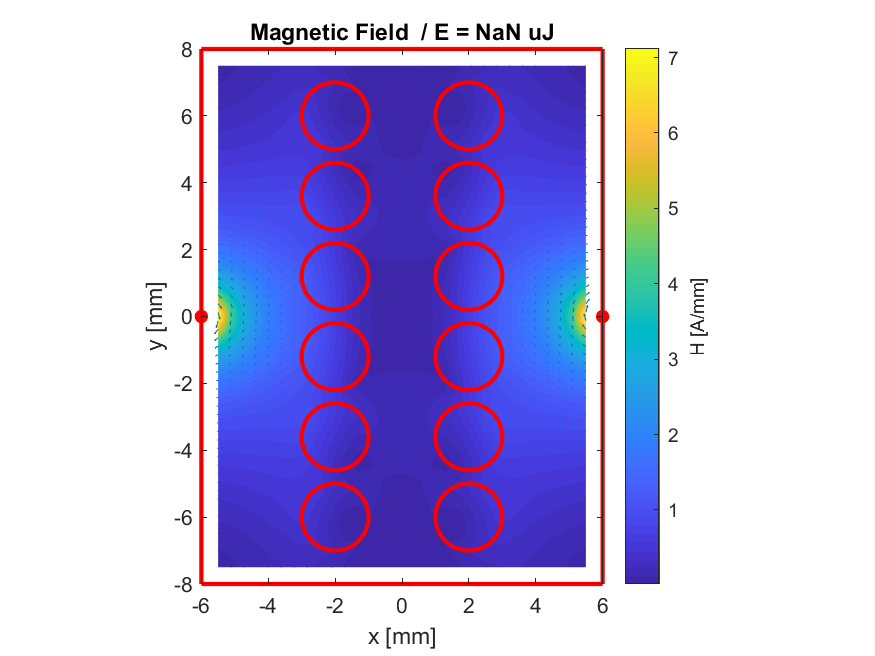 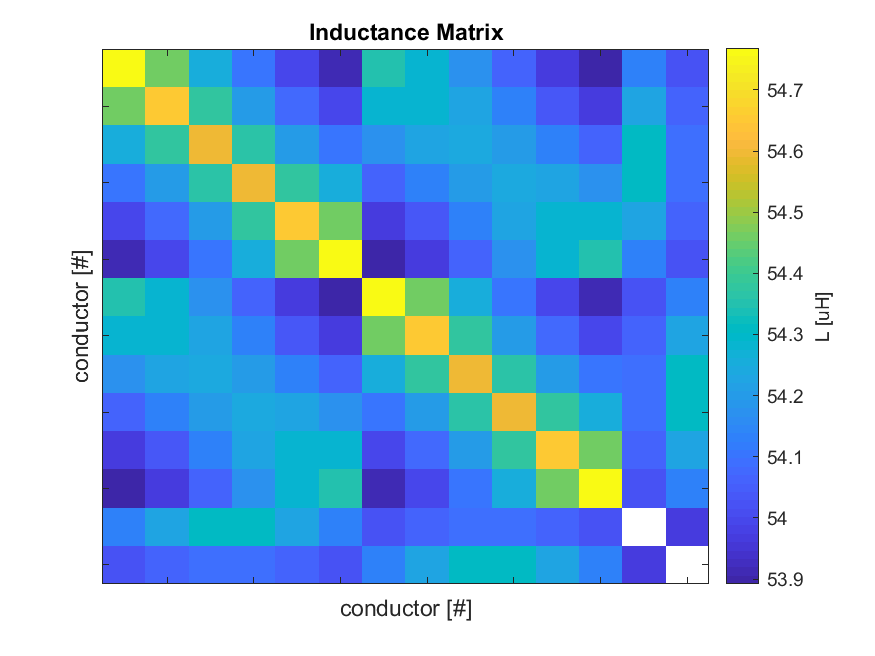 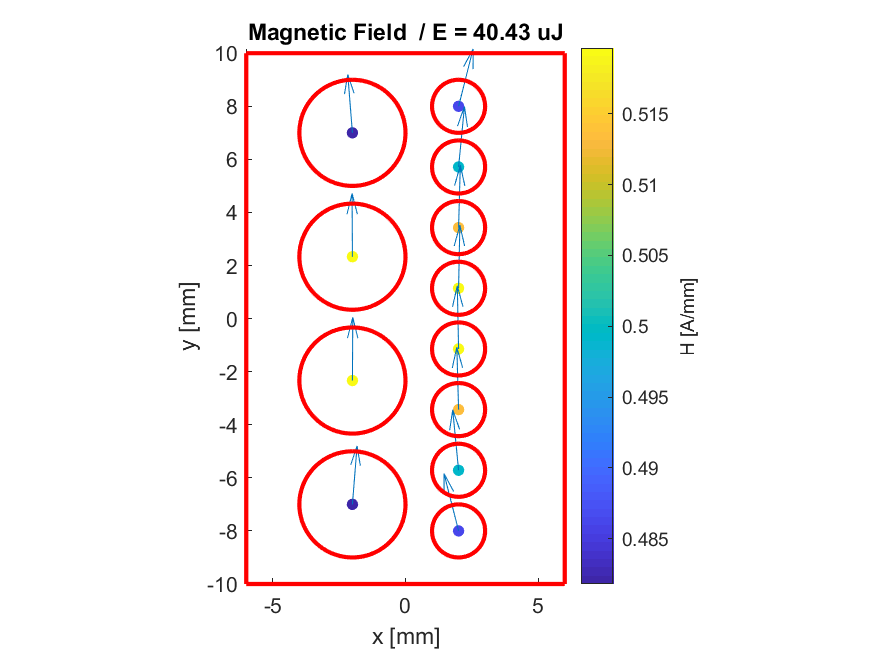 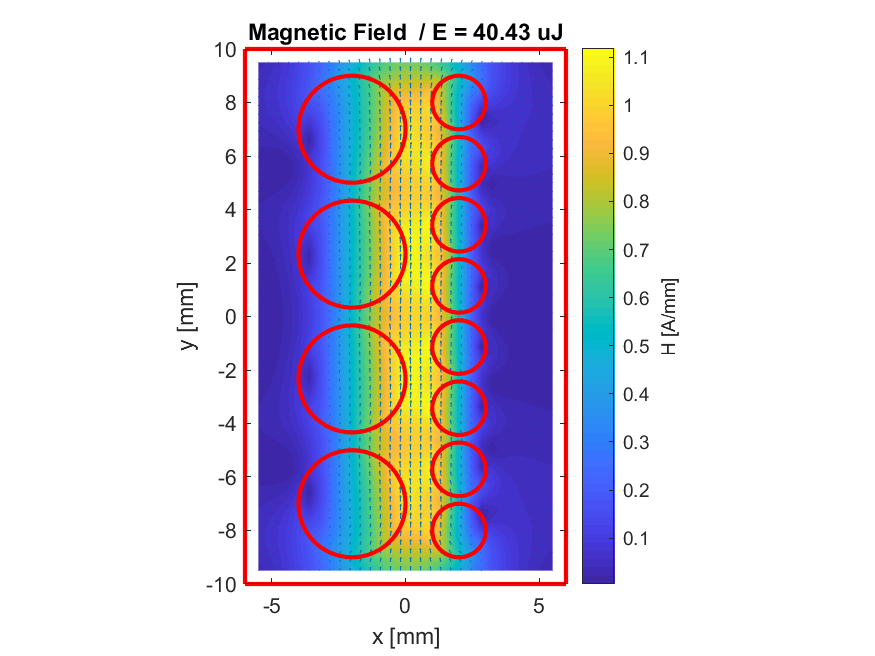 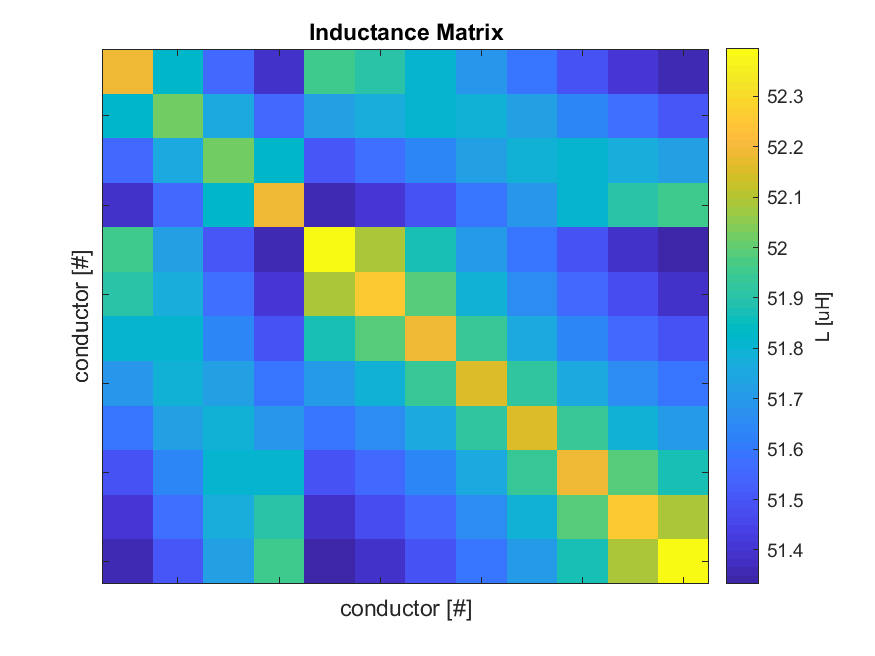 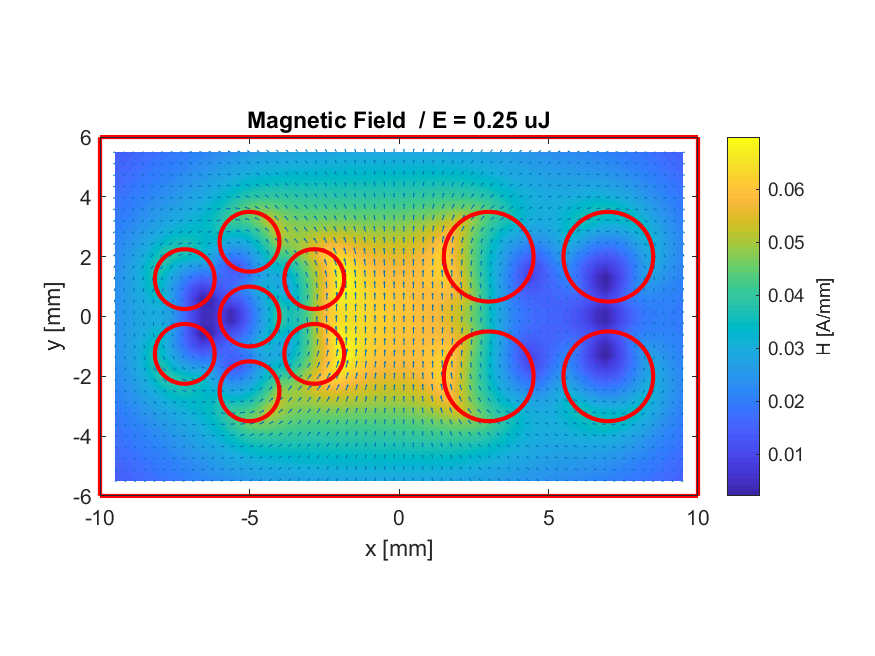 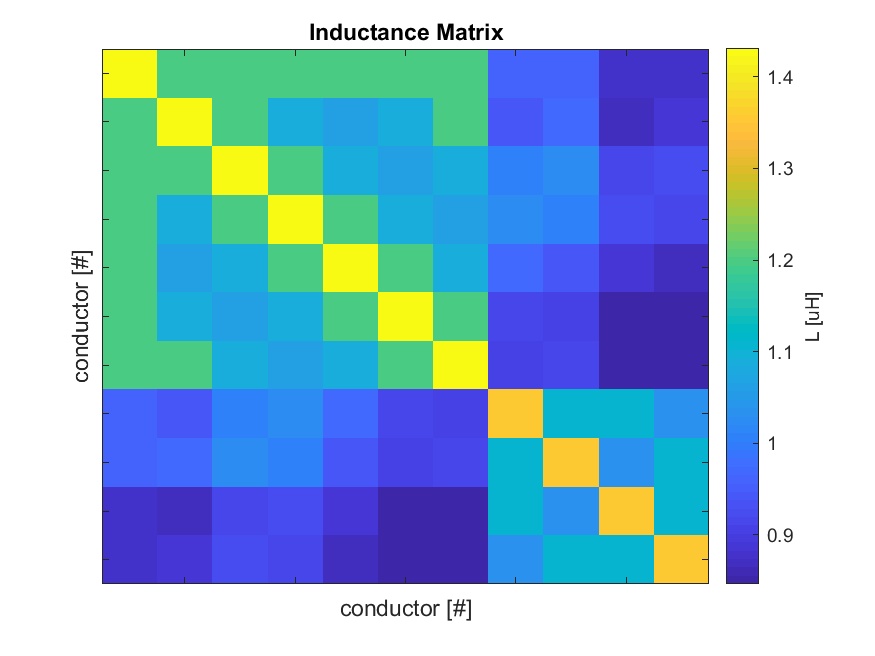 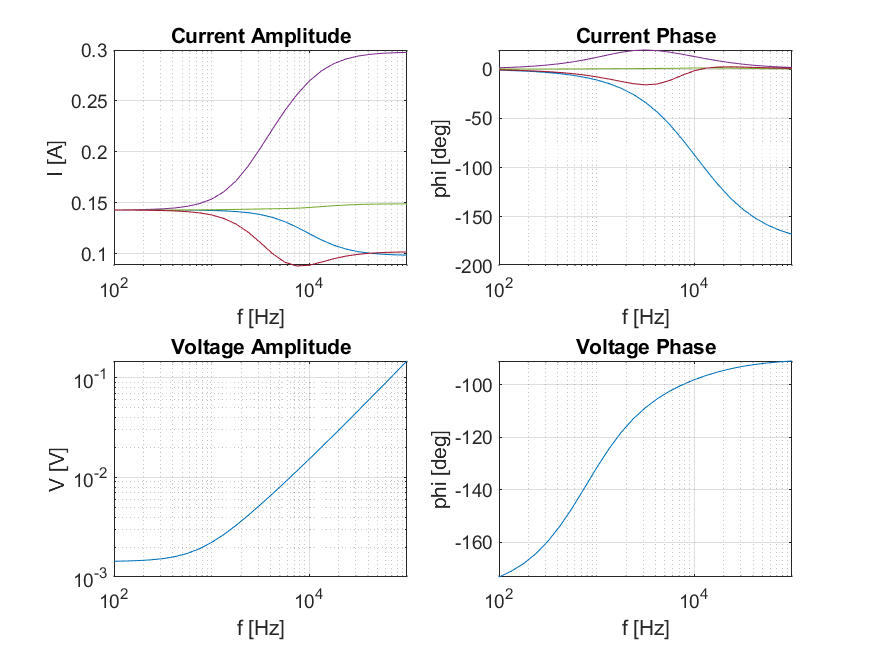 The tool is tested with the following MATLAB setup:

The following references explain the theory and applications of the mirroring method:

Created with R2020a
Compatible with any release