Lim on 11 Jul 2014
⋮
Hi. I have an image that has three cells stacking very closely to one another, and I want to separate them into individual cells. This is the image after thresholding, both color and bw: 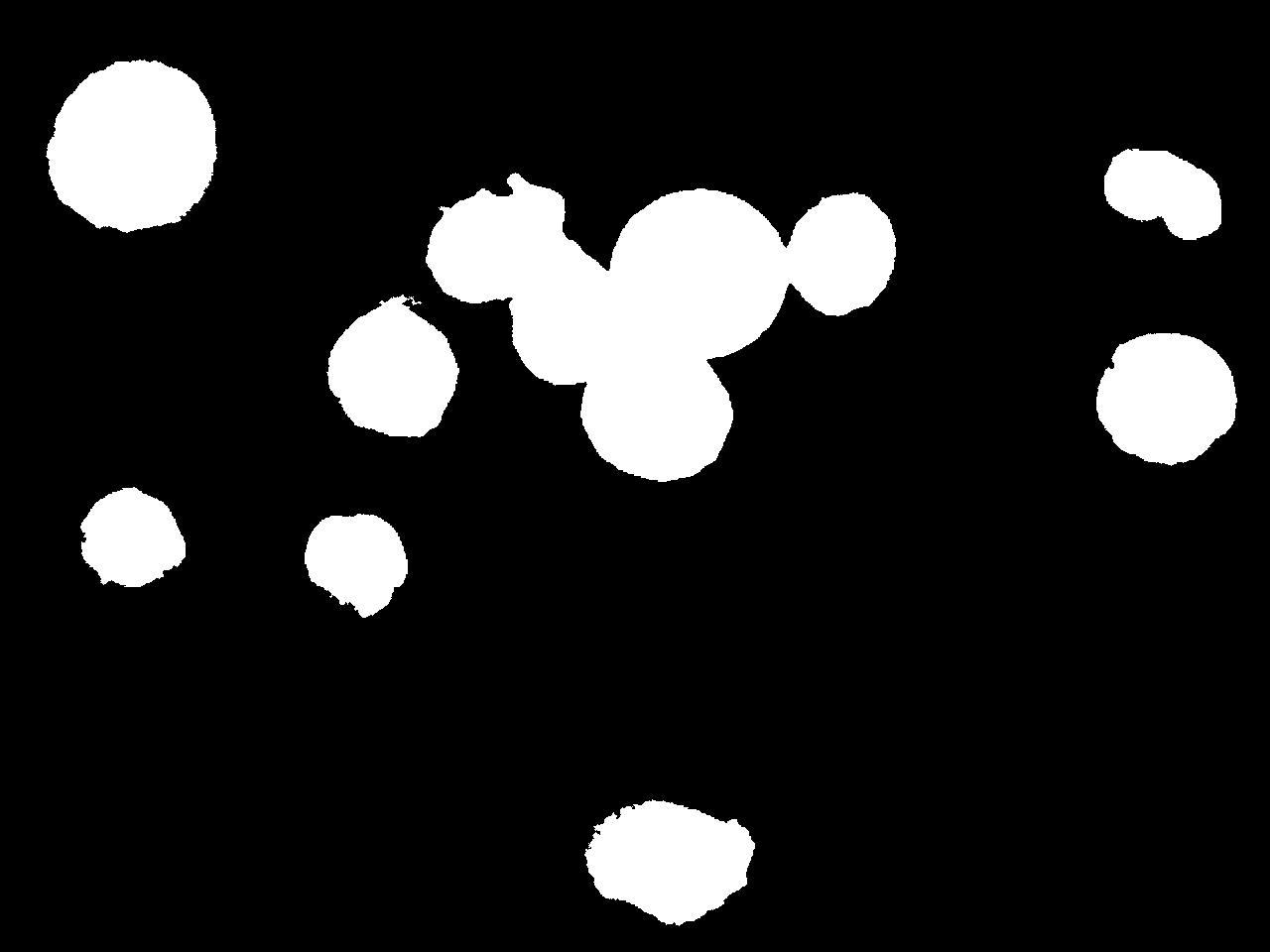 The problem is, I can't separate the three connected cells 'properly' using the existing and modified watershed segmentation. The result as below: 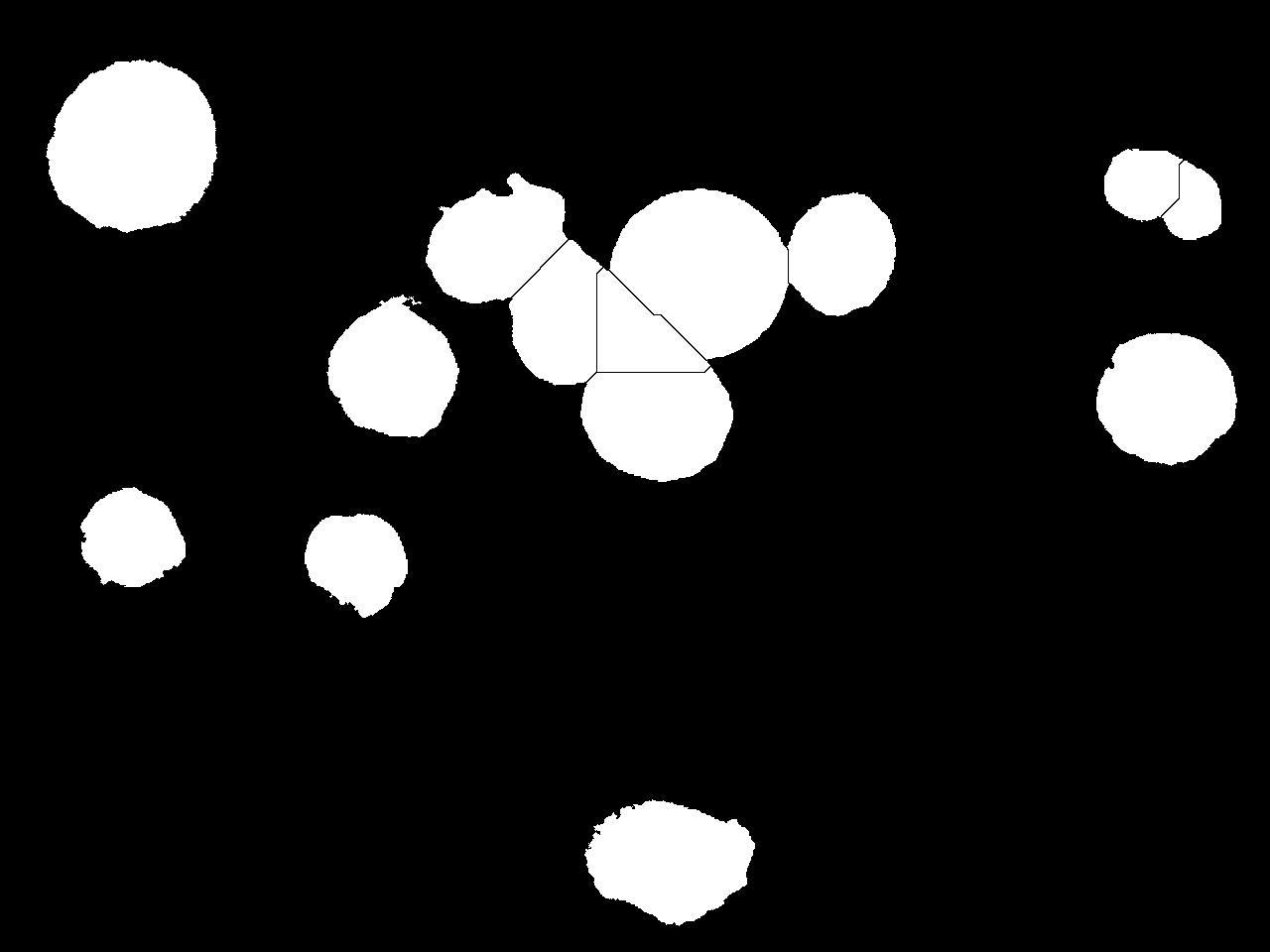 After filling in colors: 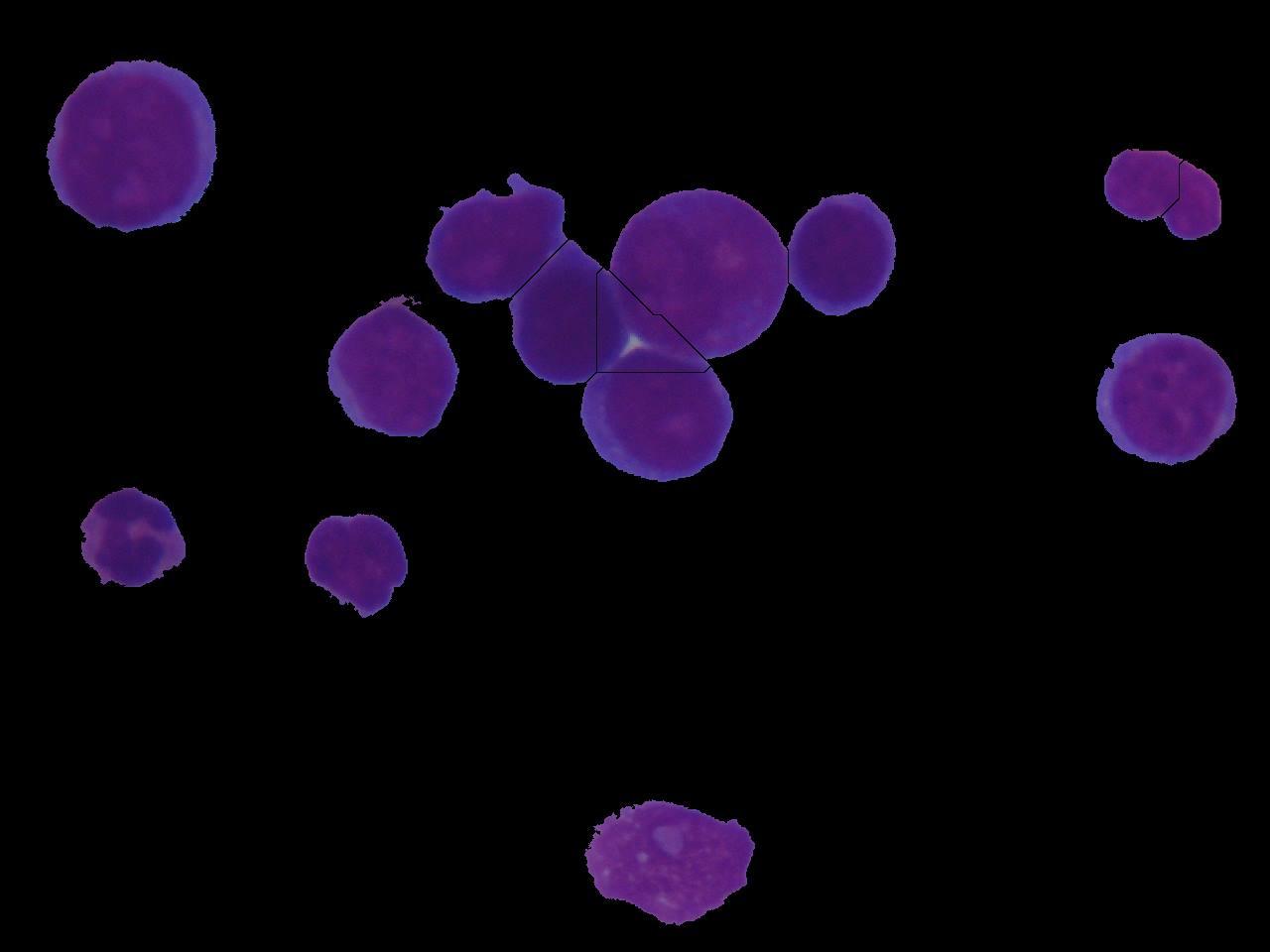 I tried the Marker-Controlled watershed segmentation in IPT examples, but to no avail: 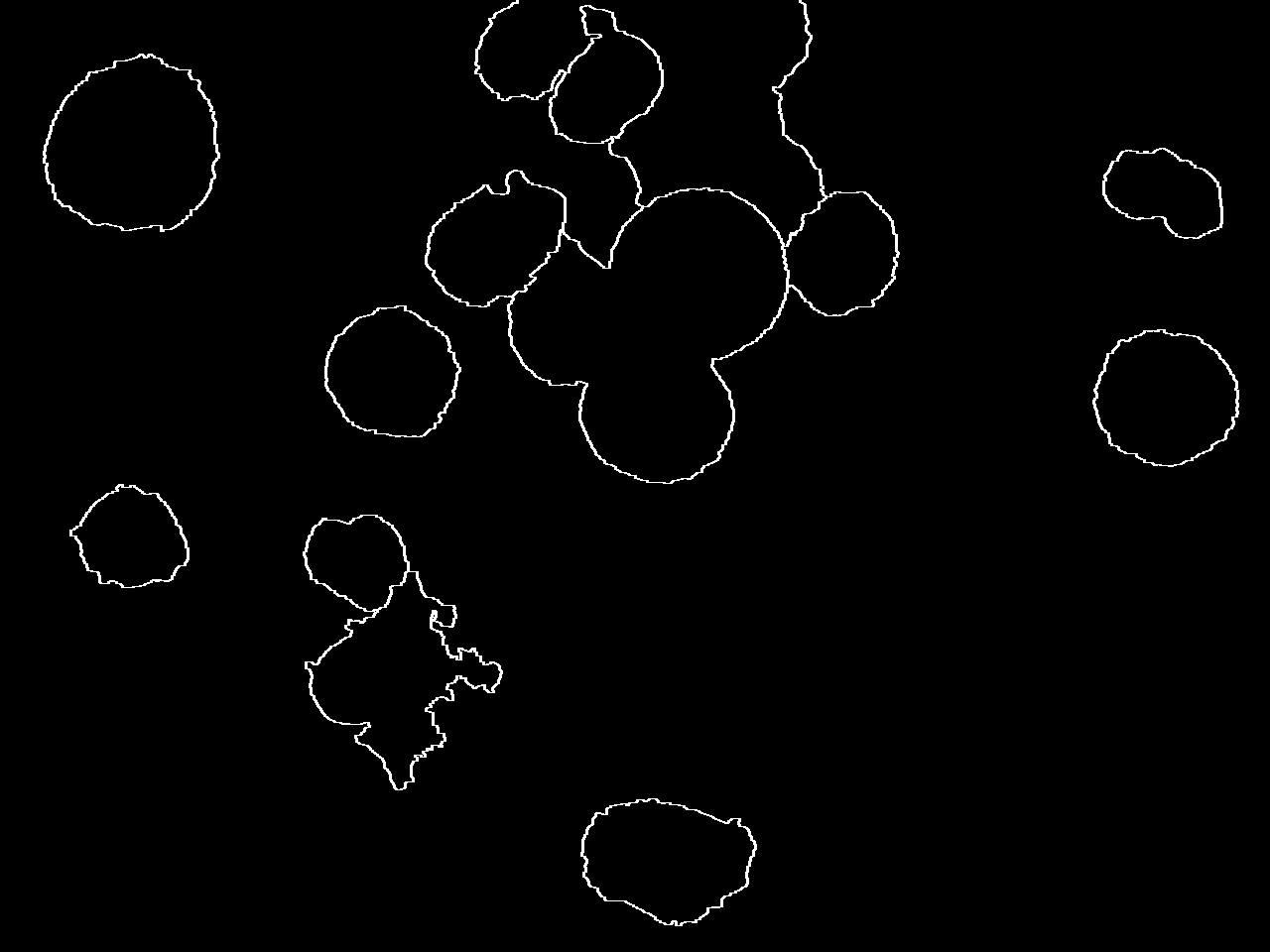 Actually on the first set of coding (using the example from Steve Eddins here), it gets very close to the answer I wanted but the segmentation on the three cells is in the triangular shape. Any idea how can I make the segmentation into a Y shape instead, thus separating the cells correctly?