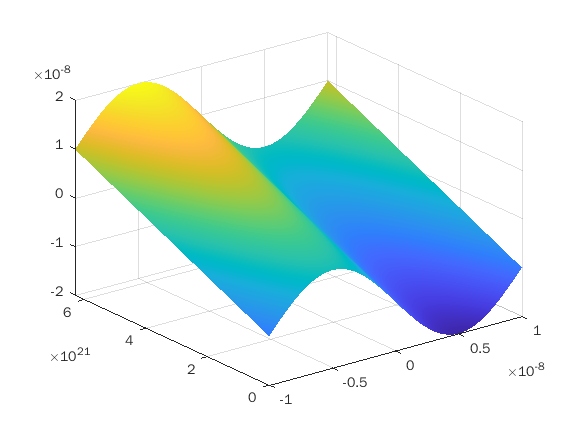 ⋮
If i run the code as you suggest, it is working but when i insert V0 value it is not and i am getting error: Operator '-' is not supported for operands of type 'function_handle'.
I need V1 value depending on z after inserting V0 into the equation.