I am trying to plot this piecewise function using for loop and if statements, yet I keep receiving error message: Array indices must be positive integers or logical values. 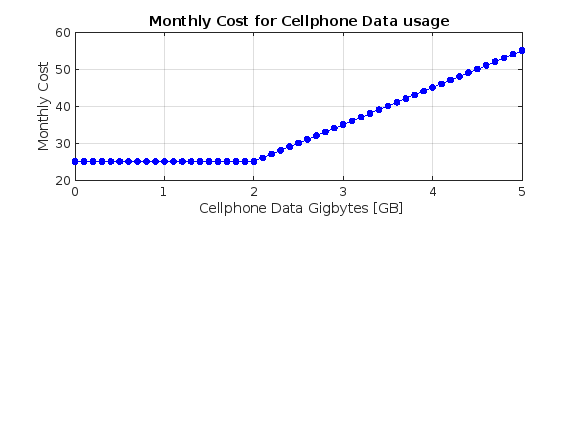 ⋮
When you write f(x) = something then generally speaking, there are two possibilities:
In MATLAB, assignments like that always mean indexing, except for the case where x evaluates to a symbolic variable (or vector of symbolic variables). In the case where x evaluates to symbolic variable(s), then you are defining a formula.
In your original code, at any one time, g is a specific numeric value, and in that case, c(g) = something is invoking indexing, not creating a formula. And indexing has to be at positive integers or at logical values.
Paul shows how to transform to indexing.
The symbolic case, defining a formula, would use piecewise()