Can someone check my code, I am unsure if it is correct. 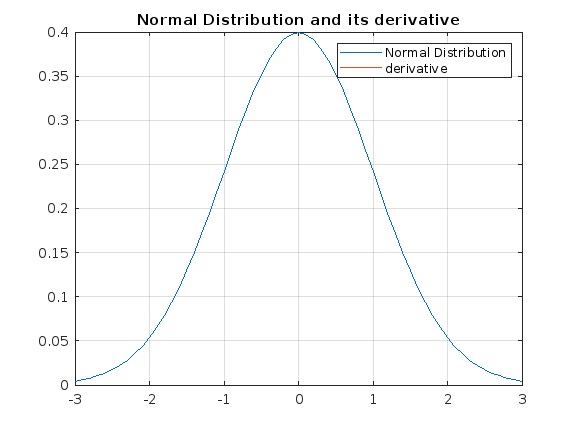 ⋮
You were absolutely correct, thank you.