Nimish Iwale on 17 Jul 2019
⋮
Answered: Star Strider on 17 Jul 2019
What and how would be the best way to calculate the difference between the 2 signals (A and B) shown below in terms of percentage difference or a factor of comparison? 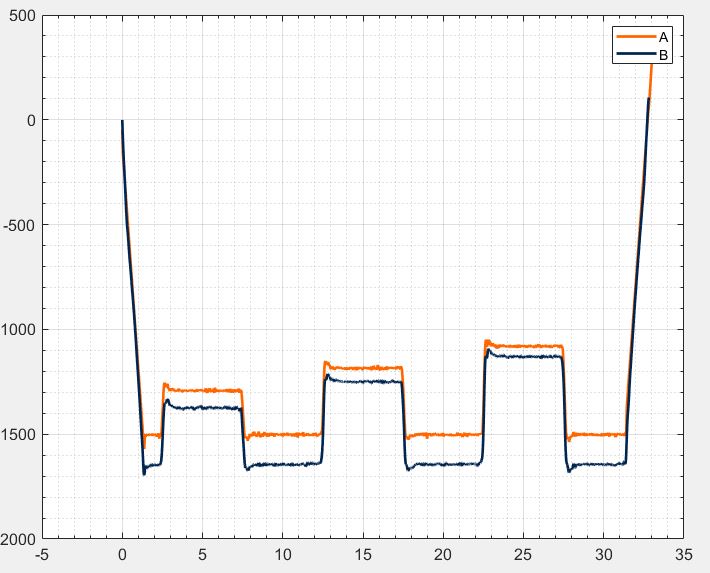