Nikolai Pakharev on 14 Dec 2020
⋮
Commented: Nikolai Pakharev on 15 Dec 2020
Accepted Answer: Fangjun Jiang
I have updated MATLAB R2020b Update 2 (win64) to Update 3. I have a Simulink model with several Scope blocks. After I run a simulation, I double-click on one of these blocks to access a Simulink graph. Then I Copy to Clipboard the contents of this graph. 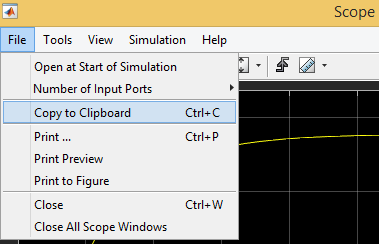 After I paste the copied image, the lower left corner of the inserted image looks like: 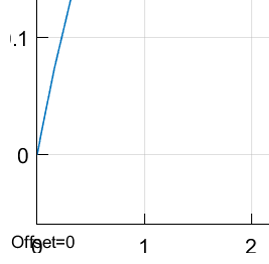 My question is, how can I remove this "Offset=0" caption? MATLAB R2020b Update 2 does not seem to put this caption on the copied images, but Update 3 does.
I tried to Print to Figure first and as you can see on the following screenshot this caption is present. 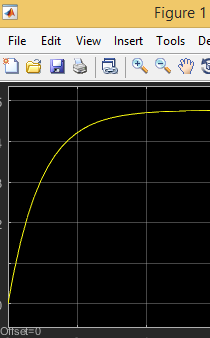 However, it is possible to Edit Plot to select the caption and remove it. 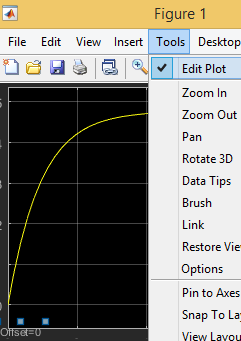 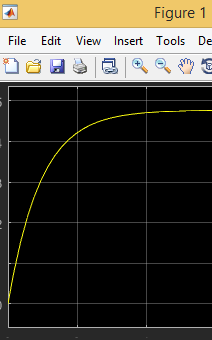 But I do not know how to save this edited Figure in the same (white-blue) colormap as graphs copied to clipboard have.

⋮
It seems that there was a random bug. I have restarted MATLAB, and now that bug is gone. Thank you for your answer anyway.