Signal Editor block of Simulink of MATLAB 2019a in a discrete model where the solver is FixedStepDiscrete solver. 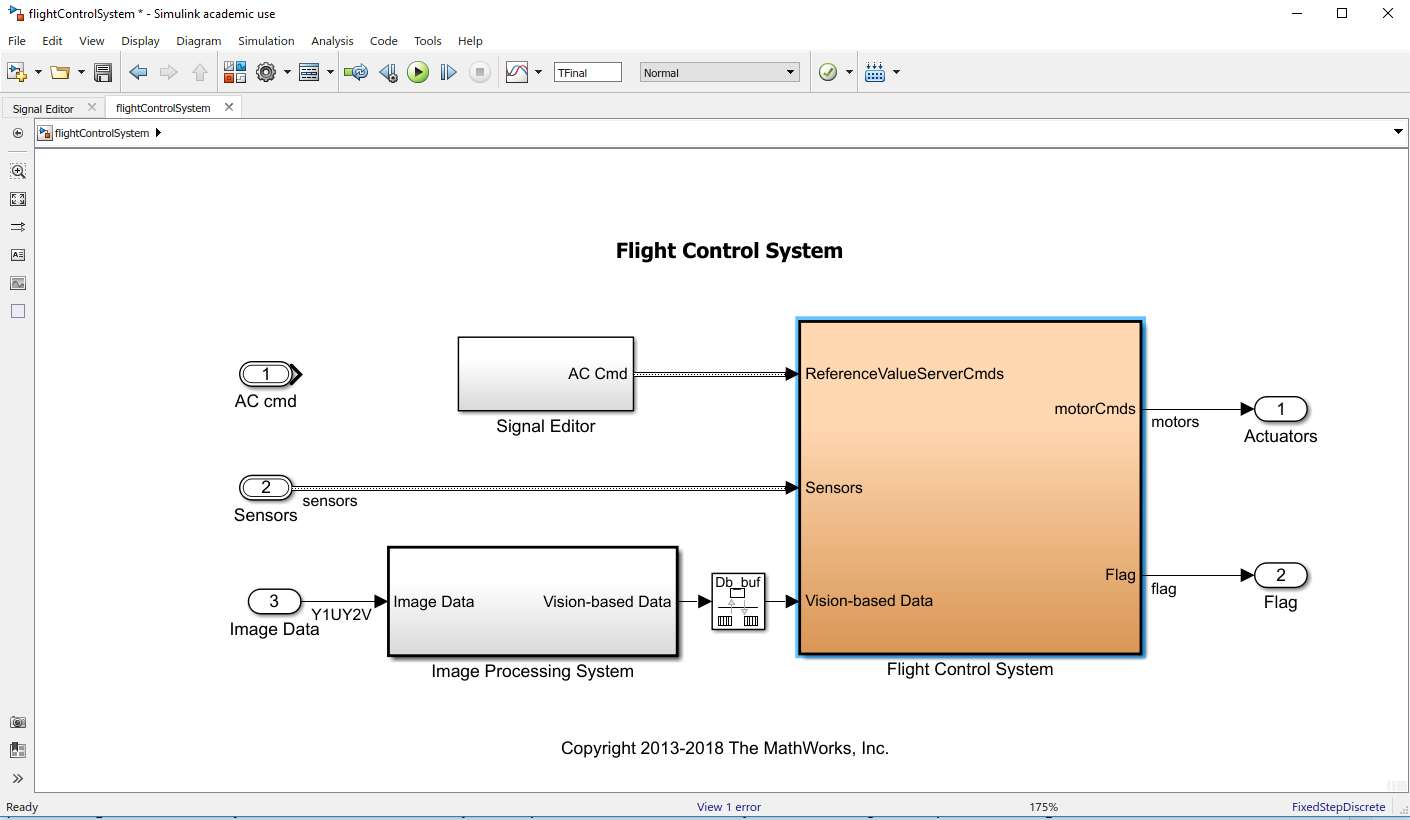